The turbot belongs to the few “pioneer” species of marine farming. Larvae rearing trials started in France in the seventies. The farming technique currently employed was developed – broadly speaking – between 1970 and 1980. In a very synthetic way, the development steps were as follows:

The turbot is a “gonochoric” species in which individuals are both male and female. Females, which grow better than males, reach their sexual maturity at the age of 3 and they can lay eggs spontaneously in captivity. By modifying the farming temperature and the duration of the day, it is possible to achieve offset egg-laying patterns throughout the year. 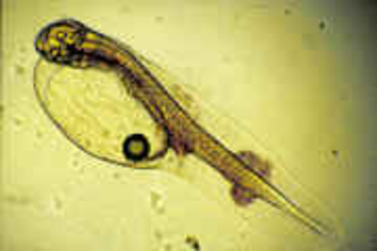 The turbot if a highly fertile species, each laying comprising hundreds of thousands of eggs (mean diameter 1 mm). At birth, the larva (size about 3 mm) seems very primitive and immature, 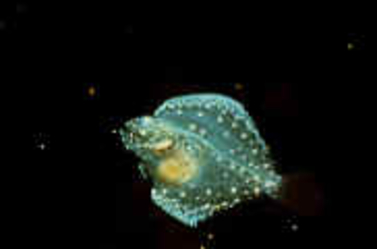 yet within a month it will reach the morphology and the organization level of the adult.

The first month of farming which corresponds to the feeding period using live preys is very delicate. Currently, in France, turbot fattening is performed inside shallow inland ponds only (north of Brittany, Atlantic Pyrenees). Depending on the temperature condition of the farm (frequent use of well water at 13°C to limit the thermal range), it takes at least two years to produce a fish weighing 1.5 kilo.

Farmed turbot is traditionally commercialized as fresh whole fish, weighing between 1.5 and 2 kg. Large fish can be filleted (sold in vacuum packs), and demand is increasing for “portion” turbot ranging between 500 and 750 g, with a lower commercial value. Part of the French production of turbot is exported live.