Industrial fishing of red drum started in the USA at the end of the 18th century, in the Gulf of Mexico. Closer to us, the fishing tonnage reached 2,000 tons in the seventies, and 5 to 7,000 tons in the eighties. At the same time, “leisure” fishing has grown to such an extent that it now amounts to 70 % of the production, on average. Of course this trend caused problems of competitive use between professionals and non-professionals, further compounded by the overexploitation of the natural stocks which has led to fishing restrictions. Moreover, a repopulating program has been launched with the objective of replenishing the natural stocks, involving fundamental scientific work on the species biology.

In 1985, inhabitants of Martinique organized within a development group (ADAM), introduced the red drum in the Island, hoping to master the farming over a short period of time. Following a partnership with Ifremer, the zootechnic of the biological cycle was under control in 1993. Afterwards, the red drum was introduced in Mayotte (1999) and la Réunion (2000) by the development transfer structures of these two islands (Aquamay and Arda), where the first farming trials have proved to be very promising and have led to the installation of the first producers. 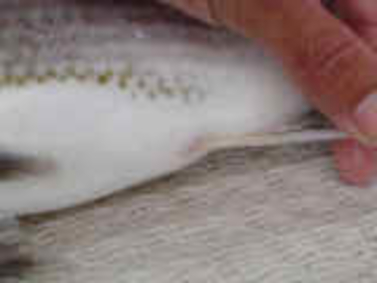 Genitors are brought to maturity either artificially in controlled-environment rooms with a photoperiodical cycle,or in outdoor ponds with natural conditions.. 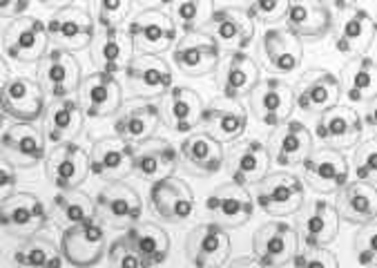 Fish lay eggs spontaneously in tanks, and the fertilized floating eggs are collected at the surface.

The hatched larva is only 1.5 to 2 mm long and must be fed live preys of suitable size: rotifers ( Brachionus plicatilis) for 10 days, then small crustaceans (Artemia salina). At about 20 days, the larva undergoes a metamorphosis and is then 1 cm long, at which size is can be weaned by being fed micro-granulates. At 40 days, it weighs about 2 g and can be transferred to a fattening installation.

The red drum production remained stagnant at less than 50 tons during the nineties where it was limited to Martinique. It only started increasing at the beginning of the new century, with the development of that industry in the Indian Ocean. Today, the production reaches 300 - 400 tons in the French overseas departments and territories, of which 60 % come from Mayotte. According to the forecasts, the production should double in the next two years.

Small and medium size farms (<50 T) usually sell fresh red drum on the local markets. In Mayotte, most of the production is exported fresh to France as whole fish, to serve the European market. It is now the largest export product for Mayotte. In Martinique, the red drum is commercialized as whole fish, scaled and sometimes gutted. The transformation of the product is still limited but it should grow in the coming years, especially for exports.